By order of Her Majesty The Queen, it’s time for High Tea

In honour of the Queen’s birthday long weekend (she is probably older than some of your residents!), a special High Tea may be the order of the day.

The story of High Tea

This tradition has its origins as far back as Britain in the 1700s, a time when dinner was not served until around 8pm. This made the gap between lunch and dinner feel rather tedious… and led to the introduction of a special afternoon meal.

The story goes that High Tea was originally taken by workers who would stand up or sit on tall stools, hence the name. While these workers consumed more simple snacks, the practice later evolved to have a place on the social calendars of the aristocracy.

High Tea became an opportunity for the upper class to enjoy delicate sandwiches and decadently sugary morsels prior to heading out for the evening’s engagements.

High Tea at your facility

Nowadays High Tea is a cross between afternoon tea and lunch. Many restaurants offer it as a special feature, serving sandwiches with a range of fillings (crust free of course), scones with jam and cream and sweet treats including cakes, tarts and biscuits.

If you are thinking of serving up a High Tea, consider curried egg, chicken and mayonnaise or even cucumber sandwiches. A selection of biscuits, cupcakes or cinnamon scrolls can round out the afternoon. Serve them on platters and provide small plates so that residents can make their selections.

One thing is for sure… you cannot have High Tea without tea! English Breakfast, Earl Grey and Darjeeling are more traditional, while some residents will enjoy varieties of chamomile, peppermint or lemon tea.

Coffee should also be on offer, as well as juice and water for those who don’t look for a hot drink in the afternoon. You can also serve a delicious fresh fruit iced tea, instead of juice, as a special occasion drink.

You can add to the atmosphere of your dining room with elegant serviettes and vases of flowers. Play some sophisticated classical piano music to invoke the grandeur of The Ritz as well as the elegance of Her Majesty Queen Elizabeth herself. No matter what delicacies you have on offer, enhance the themes with a High Tea menu. Bring the decadence of High Tea to the table with these delightful Table Talkers. 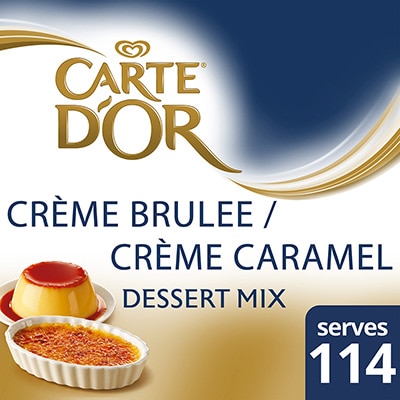 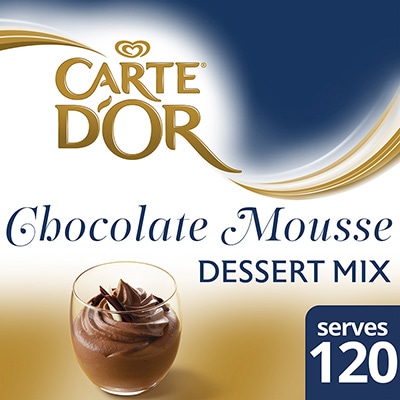 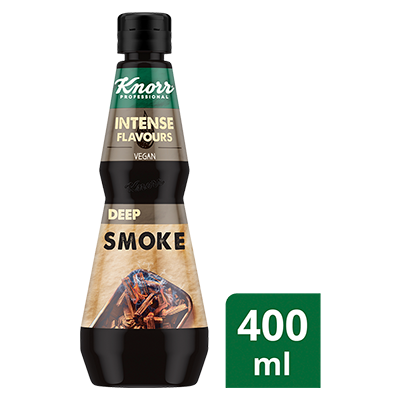 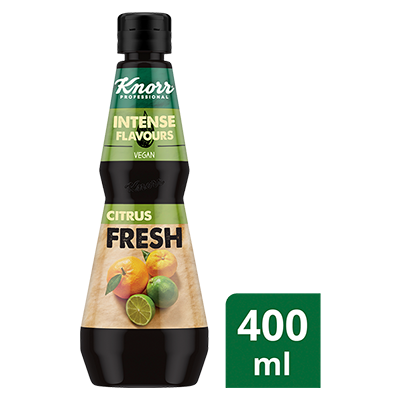 Log in to create your own personal recipe book.